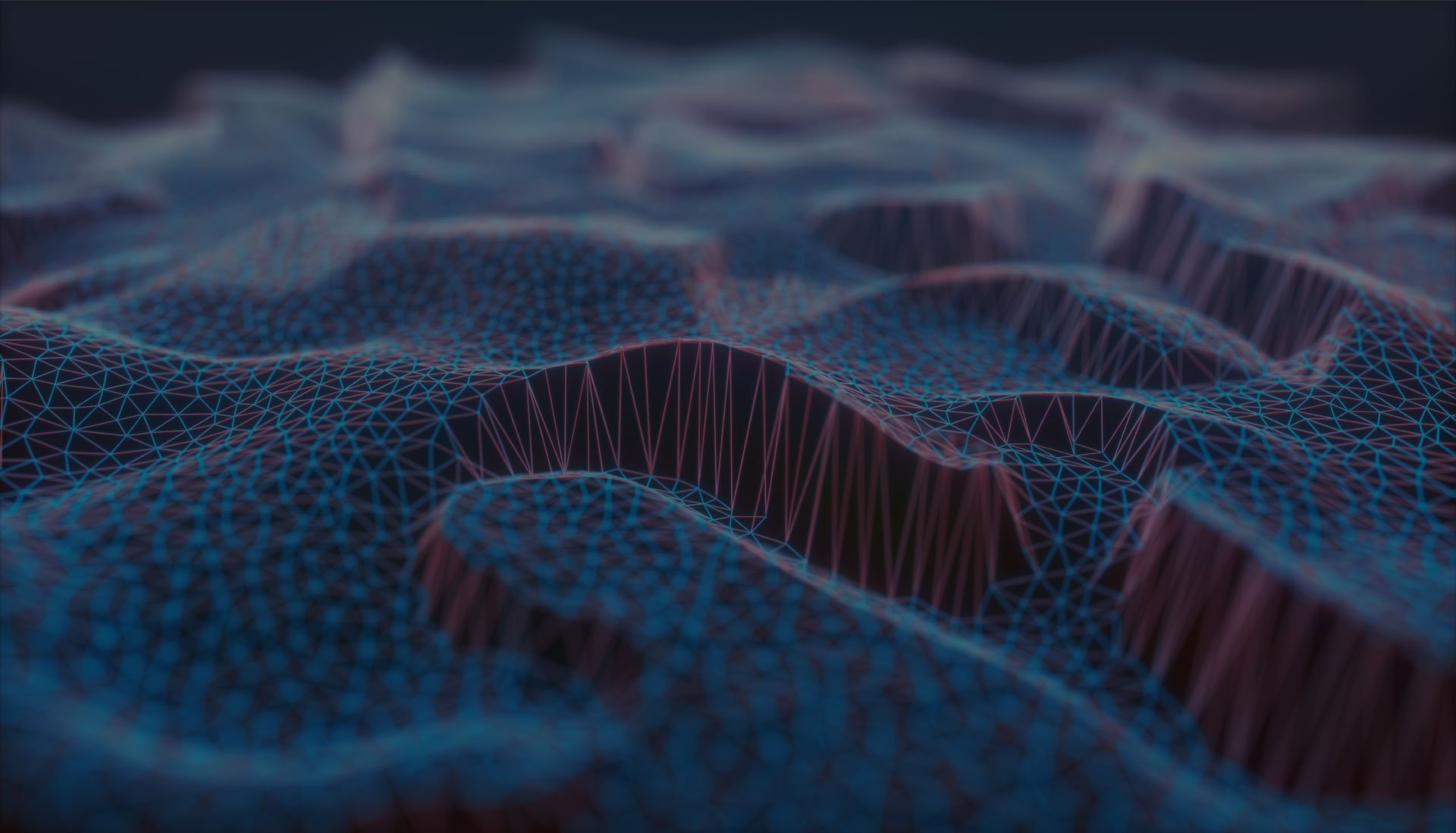 In a typical LC-MS/MS experiment, peptides are eluted from an LC column before detected by a mass spectrometer. At a certain retention time, a peptide can be detected by the mass spectrometer as an isotopic profile (Fig. 2a). As the peptide elutes over time from the column, its peak intensities rise and subsequently fall. Therefore, in a 3D view, a single peptide can be presented as shown in Fig. 2b and we regard these bell-shaped peaks as the feature of the peptide. A peptide feature includes a series of corresponding m/z values, a retention time range, and intensities.

After database search using PEAKS, you may notice the “Area” column (Fig. 1) in the peptide table after opening a database search result. You may also notice this column in PEAKS label-free quantification results. This tutorial is to explain how PEAKS calculates those peptide feature areas.

How does PEAKS Calculate the Area of a Peptide Feature?