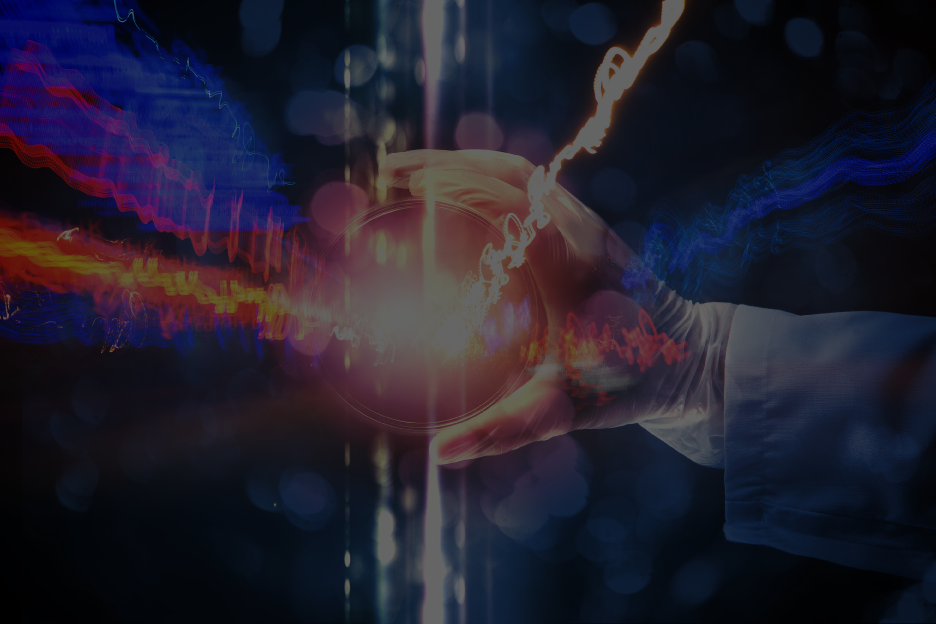 Introduction of SILAC and Super-SILAC

SILAC has become one of the most popular labeling techniques for MS-based quantitative proteomics [1]. In this metabolic labeling strategy, differential isotope labeled samples (proteins/peptides) are combined early in the experimental procedure and analyzed together by LC-MS/MS. Therefore, the variation introduced from sample processing is minimized. Since stable-isotope labeled peptides have almost the same physicochemical properties as their natural counterparts, the same peptides with differential labeling co-elute from the liquid chromatography (LC) column and their amounts can be accurately quantified relative to each other.

An extension of this labeling strategy is named super-SILAC [2, 3], where labeled samples can be produced separately and spiked into each of the experimental samples that are not amenable to metabolic labeling, e.g. human tissues. This pool of spiked-in heavy proteins is used as an internal standard for quantification.

PEAKS Q detects and associates 2- or 3-plex SILAC feature pairs that have the same charge, similar MS1 peak area correlation over retention time, expected mass shifts caused by labeling and fall within certain mass errors. If an identification is obtained from one of the labeled states, the whole SILAC pair feature can be quantified and used for peptide and protein ratio calculations. For example, the light form of peptide GLGDCLVK was fragmented and identified in sample R_2 [4]. Although no MS2 spectrum was obtained from the K8 labeled heavy counterpart, the SILAC pair could still be quantified in PEAKS Q as highlighted in the feature vectors table. “Id Count” indicates the number of MS2 identified for each SILAC pair.

Retention times of different LC-MS runs are first aligned, then the MS/MS and ID can be matched from another run by aligning features within tight mass ranges and retention times, allowing quantification of SILAC pairs without any ID.